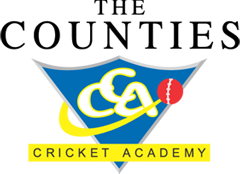 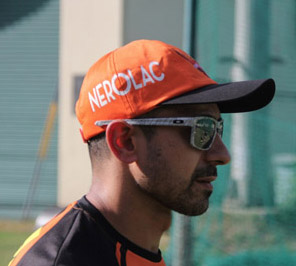 Head Coach Nheem Amin has extensive cricket coaching experience as well as having played for Surrey CCC (2008) and Buckinghamshire CCC (2007). He started the academy in 2001 and has coached many who have now gone on to play County Cricket; including AJ Dale who started with the academy at the age of 4 and now at 18 has signed for Hampshire CCC.

Nheem specializes in the mechanics of bowling and has worked with various international cricketers, including; Zaheer Khan, Ashish Nehra, Harbhjan Singh, Carlos Brathwaite and Kane Williamson.

Nheem has also designed a programme for arm speed which was tested by Brunel University and consequently a journal published as to its effectiveness entitled: Effect of Ball Weight on Speed, Accuracy, and Mechanics in Cricket Fast Bowling.

He was appointed the National Coach of Norway in 2011, Head Coach of the MCC Foundation from 2013-17 and has been the Coaching Assistant for Sunrise Hyderabad since early 2018.

If you’re looking for something to keep the kids busy during half term then come and join us for a week of fun and cricket
Club will run from Monday 18th February until Friday 22nd February, Stoke Road, Slough (timetable to follow shortly).
Please note that all children should come in sports clothing and bring a packed lunch (no nut products) with a bottle of water.
If you would like to make any further enquiries then please don’t hesitate to get in touch. Places get booked up fast and will be given on a ‘first come, first served’ basis. Looking forward to seeing you!